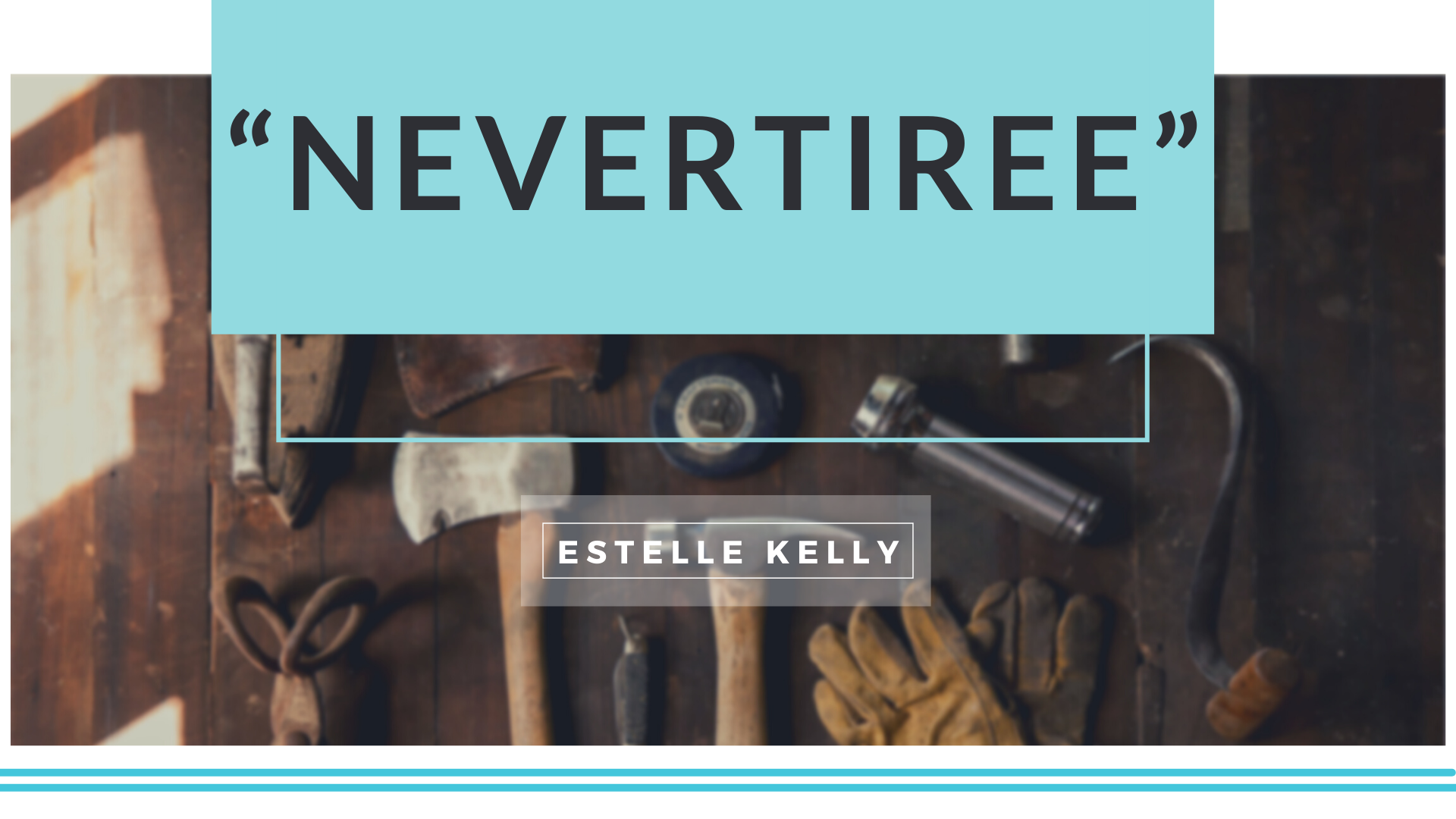 In recent times the Macquarie Dictionary has brought a new word into the Australian lexicon – the “nevertiree” These people keep working, sometimes until the day they die. We’ve all heard of the ninety year old optometrist who goes into work one day a week or the 84 year old who is still driving a truck to make local deliveries. It seems a good idea to have a plan of some sort.
I am thinking of the gentleman I coached not that long ago. He was a successful lawyer working for a large corporation and had reached sixty five years of age. His wife was a physiotherapist and had been retired for five years. She had become used to having the house to herself. All of a sudden, there he was under her feet interfering with her routines and if she went out he was asking in a plaintive voice, “When will you be back?” He hadn’t really planned for retirement. He had thought not going to work would be all about playing golf. Life became aimless, the relationship with his wife became tense and depression began to set in for him. We spent some time together and it emerged he didn’t feel he could communicate with his wife in an open manner. To him it was better to say nothing because if he said something she would accuse him of not understanding her. We worked through ways to speak openly and say what he wished to say without the fear of rejection. Things improved and they were able to sit down together and work out what was most important to each of them for this phase of their life.

We have a choice

How will I fill the hours, days and weeks in my retirement?

Waiting for the Weekends and Holidays