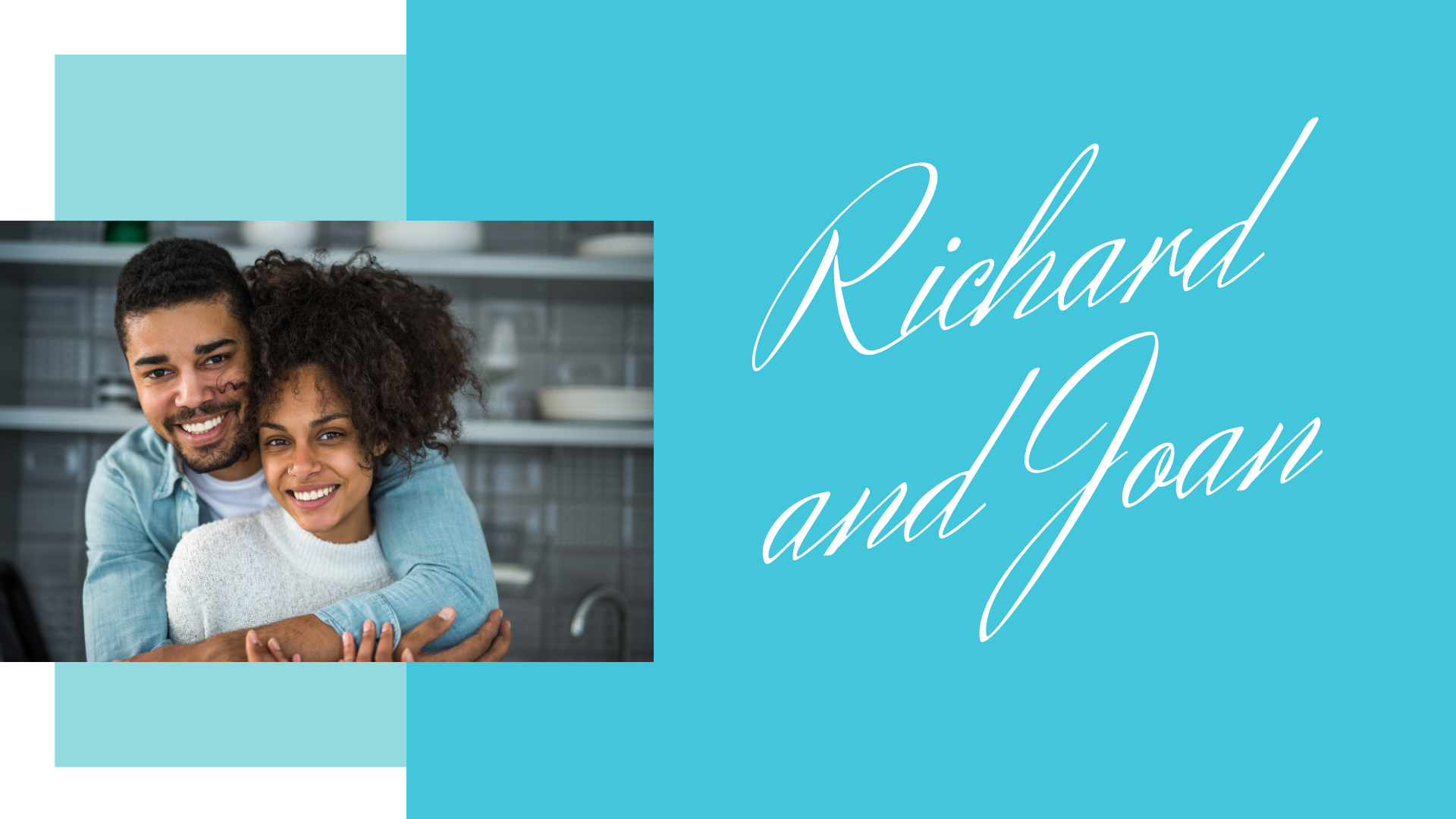 It was in May 2015 I was chatting to a couple–lets call them Richard and Joan–in their late sixties in their home in suburban Perth. They had lived their working life in country towns in Western Australia. He was an automotive mechanic and she was a personal carer in aged care facilities. In their middle sixties their physical and mental health began to deteriorate. They had decided to sell up their country home and move to Perth to be nearer medical facilities and quietly live their remaining days in the city. They bought a small house in the outer suburbs of Perth near virgin bushland and close to their adult son and his family. Initially they were pleased with their move. As time went on the bushland was developed into housing estates and the grandchildren seemed to be dumped on them at any time convenient to the daughter in law. They began to feel hemmed in and frustrated with the expectation they would always be available to look after the grandchildren. We chatted about the issue. By September 2015 they had sold in a ‘down’ Perth market and moved to a large comfortable home in a country town two hours’ drive from Perth. They quickly became involved in local community groups by volunteering their time and are now very content in their new abode. They reinvented their retirement to make it more vital. 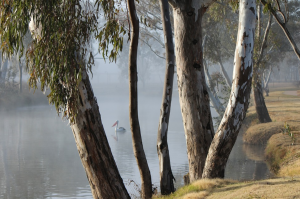 6 Resources Required for a Successful Retirement

We have a choice

Curious about Retirement Life Coaching? What is it?